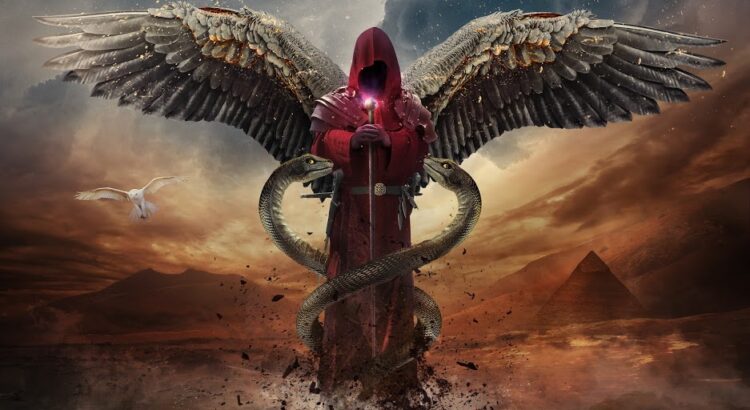 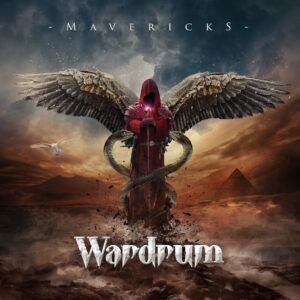 Thessaloniki’s, Hellas Lyrical Power/Prog Metalers strike back! After 5 years, they are back with one of the best albums of 2021!
Wardrum is here delivering 11 outstanding Epic, Heavy, Power, Melodic, Technical Metal songs. Amazing songwriting, fantastic vocals, heavy riffing, brilliant lead guitar parts and progressive drumming are the key features of this top album.

Founded in 2010 in Thessaloniki Greece, Wardrum play their own style of Metal music, by taking the direction they believe Heavy music should have taken, after its golden era. Having also a slightly epic Greek melodic touch, their music has been described as “Greek composer Chatzidakis meets Judas Priest”!

Wardrum have been determined, not only to work hard and keep doing what they love; but with their music and lyrics, to hopefully become a positive influence in the lives of those who want to become better versions of themselves.

They are most well-known for up-tempo songs like “Travel Far Away”, “The Messenger” and “After Forever”, mid-tempo melodic choruses like “Lady Jane Grey” and “Parental”, as well as for more gloomy ones like “Sometimes” and “Skies Of Grey”. Wardrum music has been described as a cross between Heavy Metal and Prog Power, influenced by among others, Riot, Crimson Glory, and Symphony X.