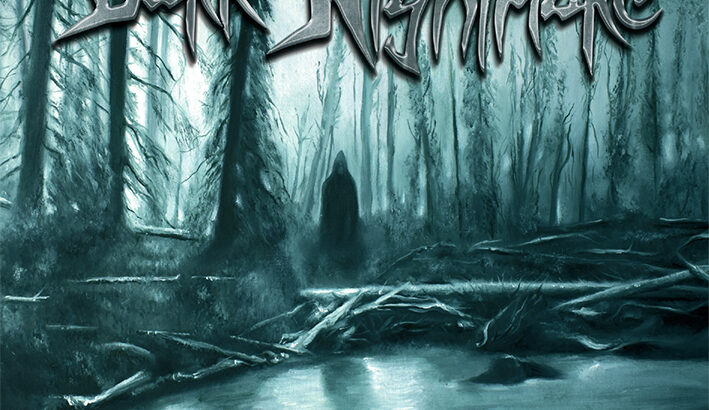 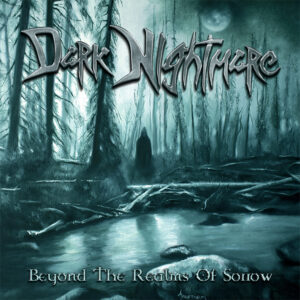 Album: Beyond The Realms Of Sorrow

Now they are back opening another chapter in their legendary saga: Their new full length album entitled “Beyond The Realms Of Sorrow”.

The spirit of classic Heavy / Power Metal meets the Epic Metal legacy, through a realm of darkly shaded melodies. A one-of-a-kind combination that strikes the perfect balance between inspiration and diversity. The result is the best album that the band has released so far.

This record includes some huge songs like “Timerider” -a US Metal anthem in the vein of RIOT-, “Fighting in a Flow of Time” -an Epic Metal hymn that stands among the band’s classics- and “Hold Me In The Light” -one of the album’s most emotional moments-. A single listen to each and every song of this release is enough to make you realize that DARK NIGHTMARE have taken their songwriting to the very next level, reaching a sky-high top.

From the faster Heavy / Power Metal moments, to the slower epic parts, this album includes first class Heavy Metal for everyone. Heavy Metal that is played with heart and soul by one of the very last bands that keeps the faith alive!

Track listing:
1. Tears From The Sky
2. Hold Me In The Light
3. Timerider
4. Haunted Life
5. The Fields Of Screaming Souls
6. The Pain Of Our Soul
7. Fighting In A Flow Of Time
8. Old Man Tales In The Woods