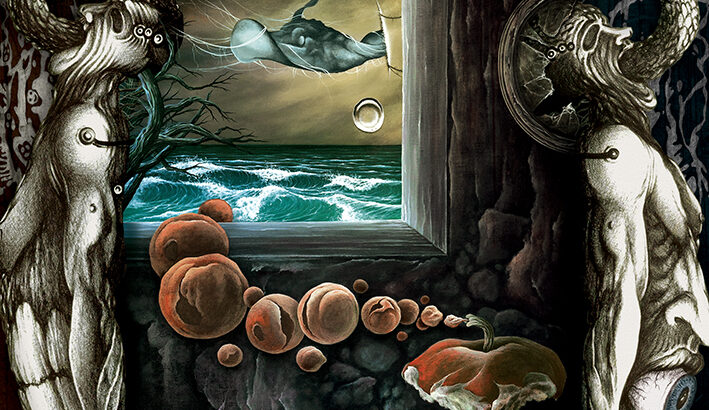 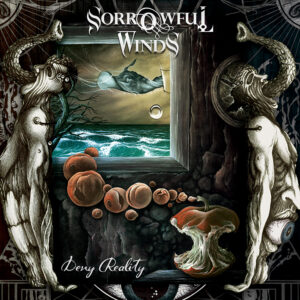 “Deny Reality” is the band’s fourth full length that marks their return seven years after their previous “Non-Aligned” album. Power, melody, complexity and dark atmosphere are the main features of the band’s current sound portrait that is highlighted through an album that will satisfy all those who are still in search for some first class Progressive Metal.

SORROWFUL WINDS was one of the first bands of the 90s Greek Progressive Metal movement with legendary releases like their same titled “Sorrowful Winds” second demo and their “Imminent Arrival” debut album. From the very first days the band has managed to build its own trademark sound, keeping it as their main starting point, they go through a remarkable sonic evolution offering a new delightful piece of musical art. This is Prog Metal of the new age: Technical, theatrical, strange and beautiful: SORROWFUL WINDS are wisely exploring its dark variation.

If you adore the tech-vision of late era of SYMPHONY X, combined with the KING DIAMOND and CANDLEMASS blessings plus lots of PSYCHOTIC WALTZ, SANCTUARY and CRIMSON GLORY, then you should not miss this sonic masterpiece of dark expressionism. SORROWFUL WINDS are back! For good!