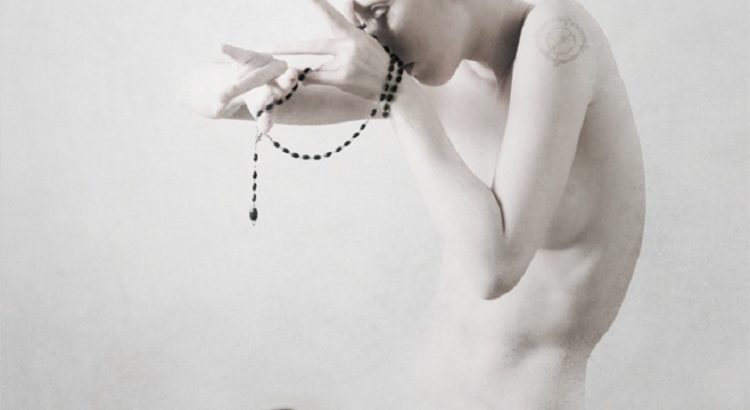 “FINALLY! Two years after releasing their first album “Closer to the Edge”, the Greek prog metallers False Coda return their long awaited second full length album ”Secrets and Sins”, with a new vocalist, fresh material and really progressive attitude! Thrilling compositions and no place for a filler song through these 9 awesome tracks. ”Secrets and Sins” takes you on a journey of complex arrangements, crazy solos, odd time signatures, clean melodic vocals, growling vocals….all these tied together with a strong catchy chorus that will get stuck in your head from the first time you listen to it! The album was mixed and mastered by Lambros Kritsimas at Soundgarden studios and the artwork was created by French artist Nihil (Leprous, etc.). The band released a lyric video for the song “Monolith” featuring a mind blowing solo by special guest Jeff Loomis (Arch Enemy, ex-Nevermore).