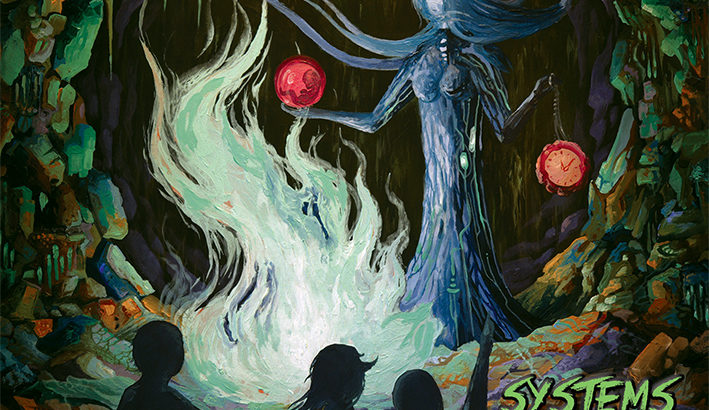 Scorcher are pleased to announce the release of their third album entitled “Systems Of Time”. Three years after their second album “Steal The Throne”, Scorcher is back and ready to release a louder, heavier and powerful album with serious technical skill!
Nine heavy/power metal tracks full of speed and power!! Memorable choruses melodic vocals and solos that stick in the head!! A must listen for the fans of traditional metal worldwide.
If you search for NWOBHM and traditional US metal, THIS IS for you!
The album was produced/mixed by Kosta Vreto (Wardrum) at LittleBig Studio and mastered by Kostas Scandalis (ex-Wardrum, ex-Horizon’s End) at Infinity Studio.