Available for shipping on May 30th, 2018. Hailing from Calgary, Alberta in Canada, BREAKER were among the most exciting heavy metal bands of the early 80’s with a legendary status, …

Hailing from Calgary, Alberta in Canada, BREAKER were among the most exciting heavy metal bands of the early 80’s with a legendary status, mainly due to their underground classic masterpiece, “In Days of Heavy Metal”, a 4-song EP released in a few copies, that nowadays has become some kind of holy grail for the U.S. / Canadian metal collectors around the globe.
But unlike other sought after bands of the early 80’s, BREAKER were delivering the goods and their music on their unique release ever (in 1982) is nothing more and nothing less than straight forward heavy metal with great vocals, super tight rhythm section and blistering guitars. Quite unusual for the metal releases of the time, the B-side of the album featured the same titled 14 minute epic, that easily stands among the top heavy metal anthems of all time, with its unpredictable arrangements.
This is one of the most anticiptated reissues of 2018. Canadian metal rules! HAIL!

Limited to 200 copies. Comes with a 4 page insert, interview with the band, photos and lyrics. 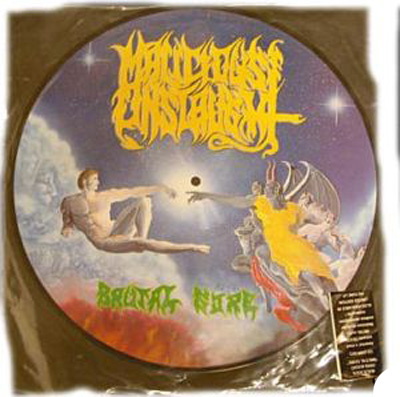 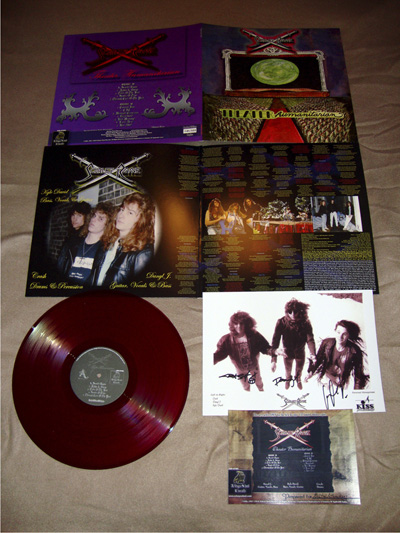 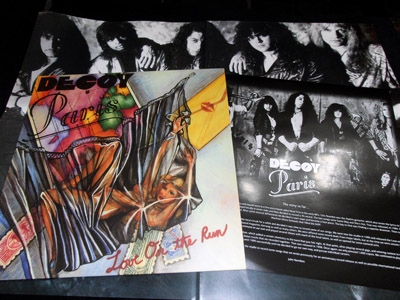 DECOY PARIS – Love On The Run 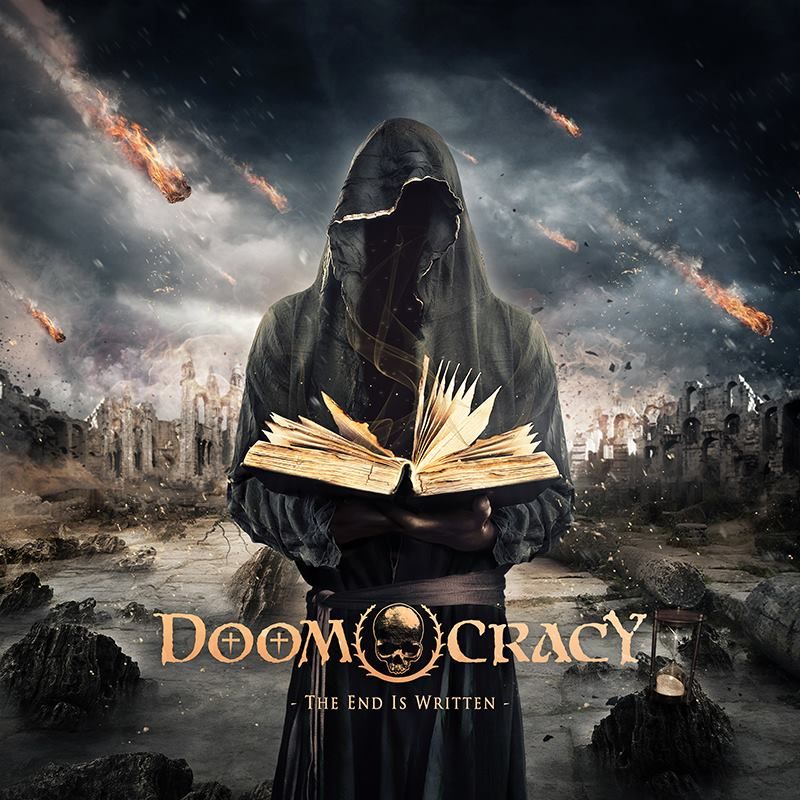