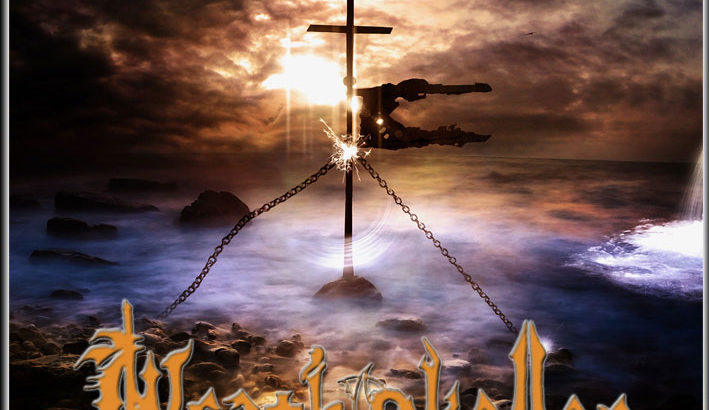 ONLY FIRST 30 COPIES WILL ARRIVED WITH PRO-PRINT PROMO PICTURE (For orders ONLY through our online store)!
Wrathskeller from Dayton, Ohio, USA delivered fine US Power Metal in the vein of Armored Saint, Metal Church, Deadly Blessing, Gargoyle and Glacier.
Arkeyn Steel Records is pleased to announce and brings back to light the entire demo catalogue of Wrathskeller.
“Eve of the End” including three demos (1986, 1987, 1989), one demo/audition from 1988 with Dwight Bowden (Paragon, OH, USA) on vocals and bonus from Recording Workshop Sessions and live from 1989.
From the depths of Dayton, throughout the late 1980’s, Wrathskeller cranked out a heavy stream of crushing US Power Metal. This young, hardworking band produced an extensive catalogue of original power metal over several years of writing and recording. Remastered by Randy Davis (Shadowcast, Wrathskeller, Sartori), artwork by Cadies Art (DragonForce, Doro).