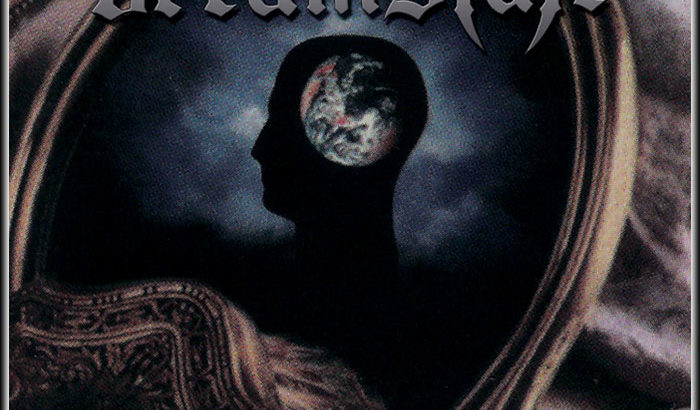 ONLY FIRST 50 COPIES WILL ARRIVED WITH PRO-PRINT PROMO PICTURE (For orders ONLY through our online store)!
AT LAST! Arkeyn Steel Records brings back to daylight the music of Dreamstate from Fort Worth, Texas, USA. Their “Beyond The Mirrors” LP-tape was released back on 1994 and it is without doubt an excellent example of Progressive/Power Metal in the vein of Watchtower, Vicious Rumors, Savatage, Oracle (Jacksonville, US) and Queensryche. This masterpiece will be available first time on CD including 4 bonus tracks plus never before seen photos, lyrics and extended info. The bonus tracks include the complete -and unreleased- “Strange Rooms” demo sessions (three tracks from 1997-1998) plus the “Mind Gallery” song which was recorded as part of a compilation promo CD, back in 1996. 14 songs in total, more than 70’ minutes of music including everything that the band has ever recorded. As usual all the songs will be remastered from original tapes for the best possible sound experience. Another US Prog/Power jewel will be released the way it deserves! Don’t miss it!