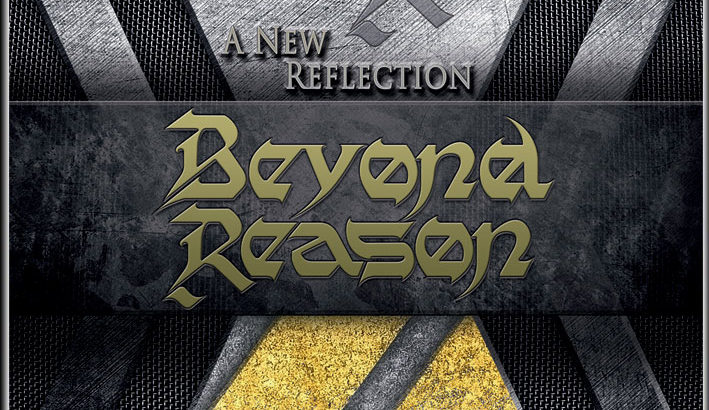 ONLY FIRST 50 COPIES WILL ARRIVED WITH PRO-PRINT PROMO PICTURE (For orders ONLY through our online store)!
Another one lost jewel of US heavy/power/speed metal just released from Arkeyn Steel Records. The band was formed late 80’s in the New York, US and released two great demos 1990 and 1992. Arkeyn Steel Recs take one unreleased demo 1991 and included as bonus. Re-mastered by the band, packed with many photos, lyrics and bio. For fans of Helstar, Intruder, Powermad, Liege Lord, Metal Church!